Audio Replays of CHURCH BY PHONE

Are You Going To Let A Pack of Hyenas. Rob You of Your Victory? 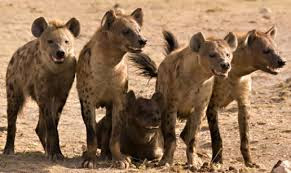 A LION DOES NOT CARE HOW MANY HYENAS ARE LAUGHING AT HIM...BECAUSE THE LION ALWAYS FOCUSES ON THE ULTIMATE WIN. Sometimes when we go through something that results in us being humiliated, we allow feelings of embarrassment and shame to overwhelm us and rob us of the strength we need to FIGHT FOR THE ULTIMATE WIN. When you find yourself in a situation where you feel like a fool, it does not mean that you are being punished, God might be Building Up Your Mental Toughness also known as YOUR INNER BEAST SKILLS....To Prepare You For The Type of Fight Where You Will Need The Skill of ..."I DON'T CARE WHAT PEOPLE THINK" in order to win the battle in your mind so that you can claim the victory.

Submit Your Prayer Request & Our Ministry Will Pray For You

Give A Free Will Love Offering To Support This Ministry 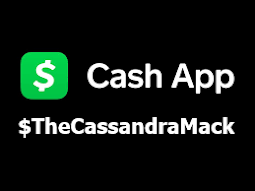 Commit To Sowing A $10 Sunday Service Seed Every Week

Commit To Sowing A $1 Daily Seed To Support This Ministry

Start Your Day Inspired With One of Our Inspirational Coffee Mugs 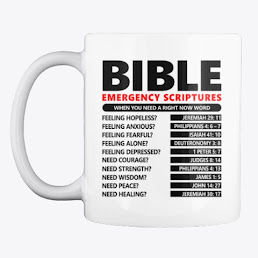 Submit Your Question/Situation For Consideration for Cassandra Mack's YouTube Channel

Bible Verse of The Day

1-Minute Prayers To Renew Your Mind & Refocus Your Emotions

Take 5-Minutes To Lift Your Spirit